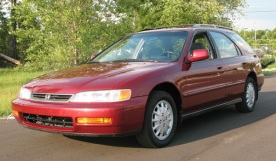 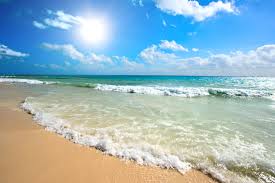 We recently lost a wonderful guy named Tom Scrivner.  We worked together for the last five years and Tom worked at the bank for 22 years.  He loved the company and he loved his customers.   Tom was a genteel, hard-working and humble man.  Before I let the opportunity go by, I wanted to share a few things I learned from Tom.

Tom was a gentlemen banker that loved making his customers dreams become reality.  His mission in life was to take care of people.  It was a privilege to work with Tom and to learn from him over the years.  He will be missed.

3 thoughts on “7 Things I Learned from A Gentleman”